Paul made an appearance in last week’s 91st Annual Academy Awards Ceremony. He presented with Sarah Paulson the award for Best Visual Effects.

On November 5, hundreds of guests joined Paul to benefit kids who stutter from families-in-need with his Annual All-Star Bowling Benefit. Check out the pictures in the gallery.

Paul & Lily are in Tokyo to promote Ant-Man and the Wasp, which will be released in Japan in August 31. I’ve updated the gallery with photos of the pair during the premiere.

I’ve updated the gallery with photos of Paul and his marvel co-stars attending a special premiere of ‘Ant-Man And The Wasp’ in Disneyland Paris a few days ago.

I’ve updated the gallery with photos of Paul attending the New York Premiere of Ant-Man & The Wasp.

Paul was on The Late Show with Stephen Colbert last week to promote Ant-Man & the Wasp. Check out the photos and the video from his appearance. 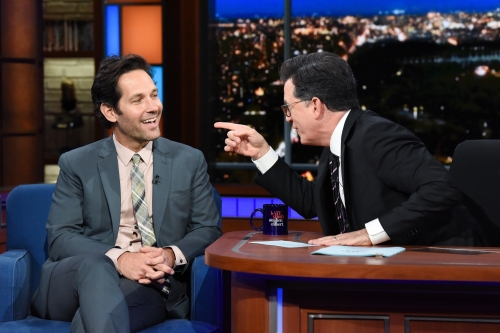 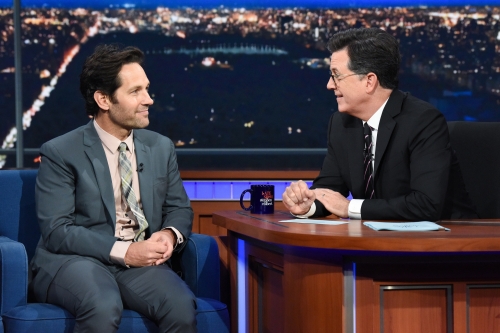 I’ve updated the gallery with photos of Paul attending the Los Angeles Premiere of Ant-Man & The Wasp.